Vashta Entertainment is a small independent game studio located in Philadelphia, PA. We develop games for PC, Android, and iOS.

Entertainment began in 2013 with prototypes of the games that would eventually become Harvested and Trenches of War. Founders Bret Black and Shane Draper have been passionate gamers for their entire lives and often dreamed about building games of their own. We are most heavily influenced by RPGs and RTS games that feature massive story-focused worlds. As we grew older we grew bored with other people’s worlds and we decided to build worlds of our own.

Trenches of War, Vashta Entertainment’s first project, was originally released for web in August 2014. It was later updated and released for Android and iOS in September 2015. River Rider was released for Android and iOS in March 2017. Harvested, which has been in development since late 2013, was presented at MAGFest Indie Videogame Showcase 2016 and was nominated for “Best Technology” at Gameacon 2016 in Atlantic City, NJ. Trenches of War was released on Steam for PC in July 2017. Harvested launched into early access on Steam for PC on July 30th, 2019.

Bouncy Cube was released for iOS and Android in Spring 2020. 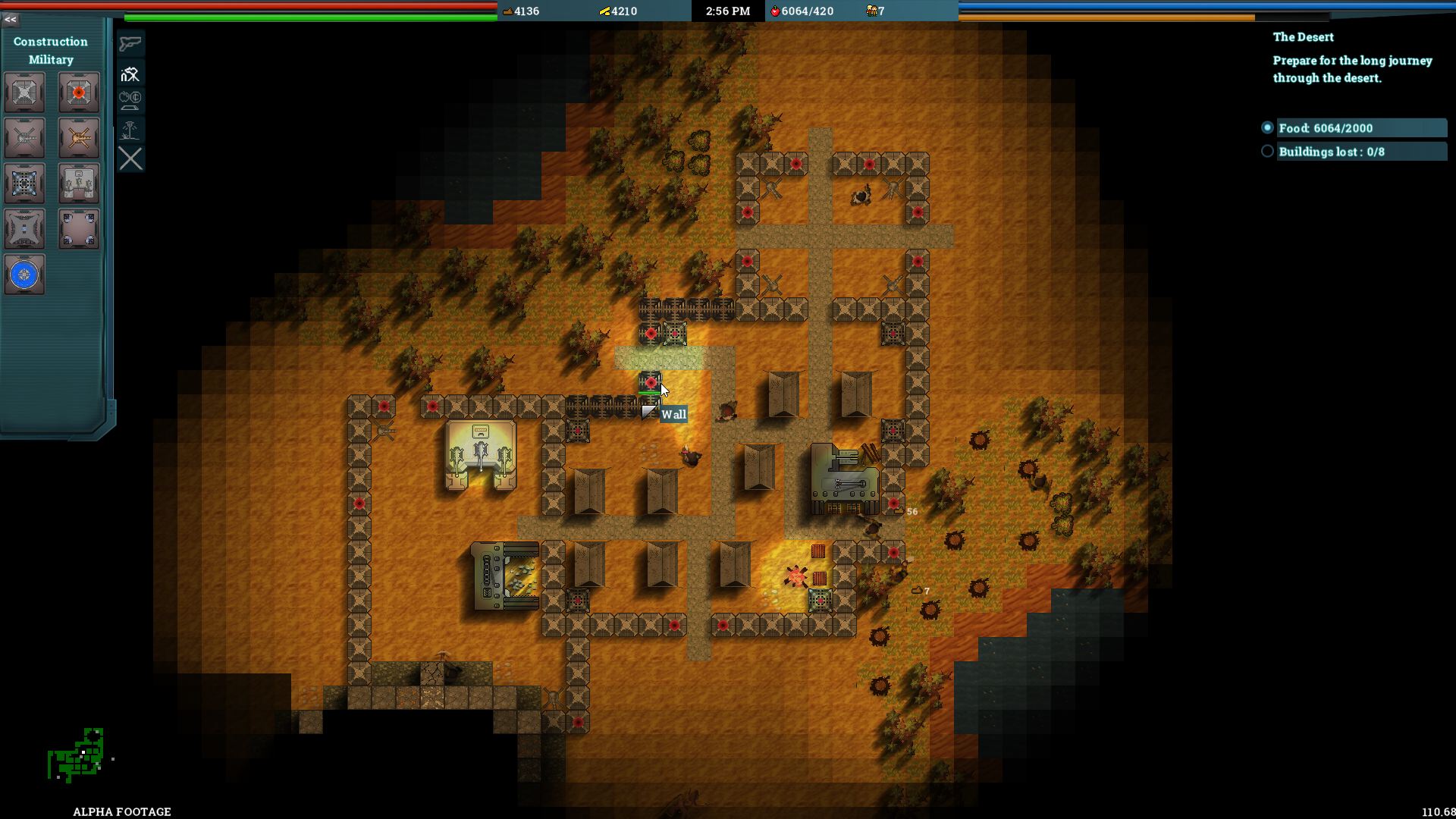 Harvested is a unique blend of RTS and top-down shooter. Play as a controlled character as you construct, and defend, a base. Hire lumberjacks and soldiers. Be a part of the battlefield. Harvested is currently in early access for PC on Steam.

Trenches Of War is a side-scrolling strategy game available for free on Android, iOS, Windows, Mac, and Linux. It is our most popular game, with over 1 million downloads on the Android platform alone. 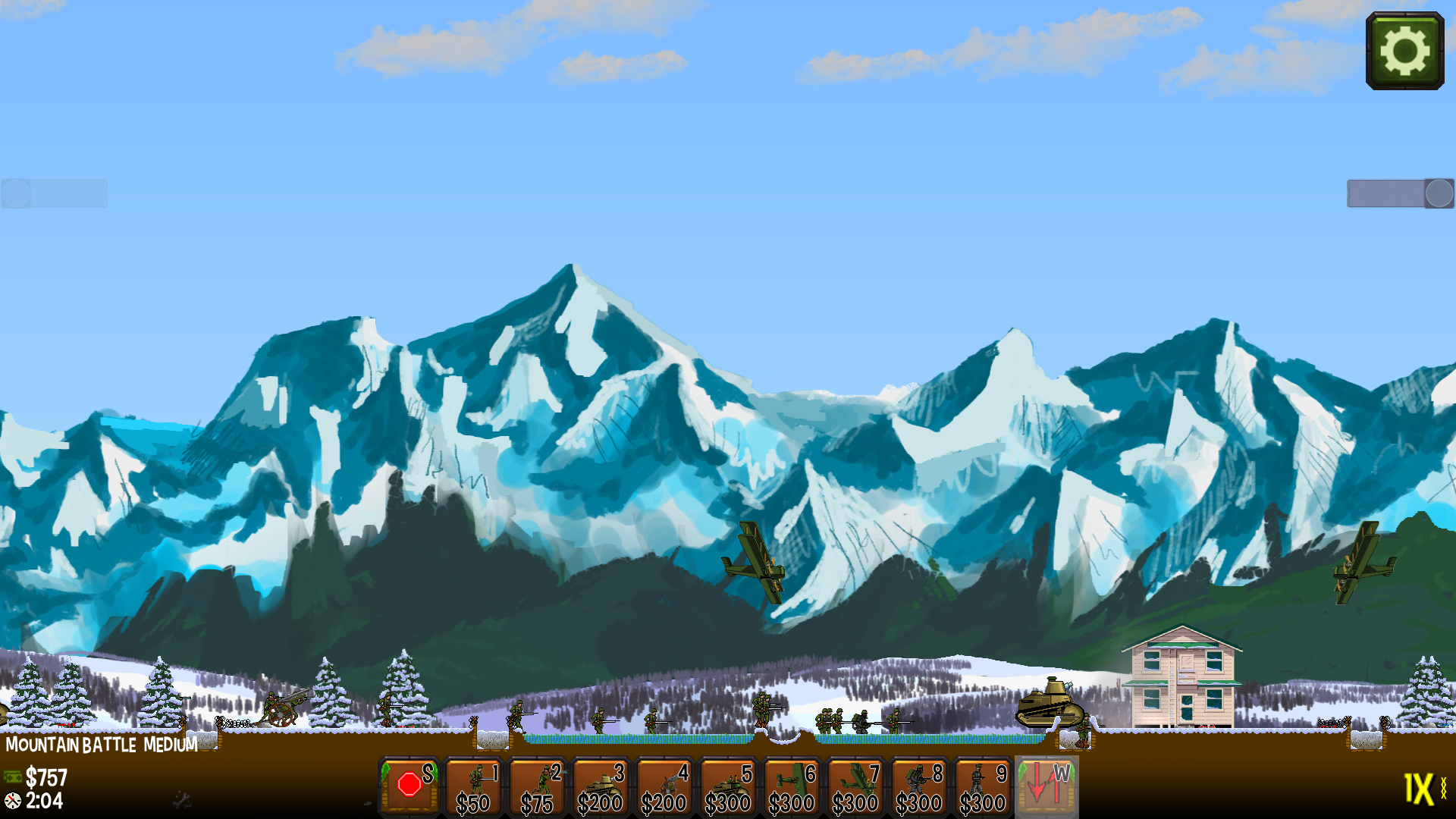 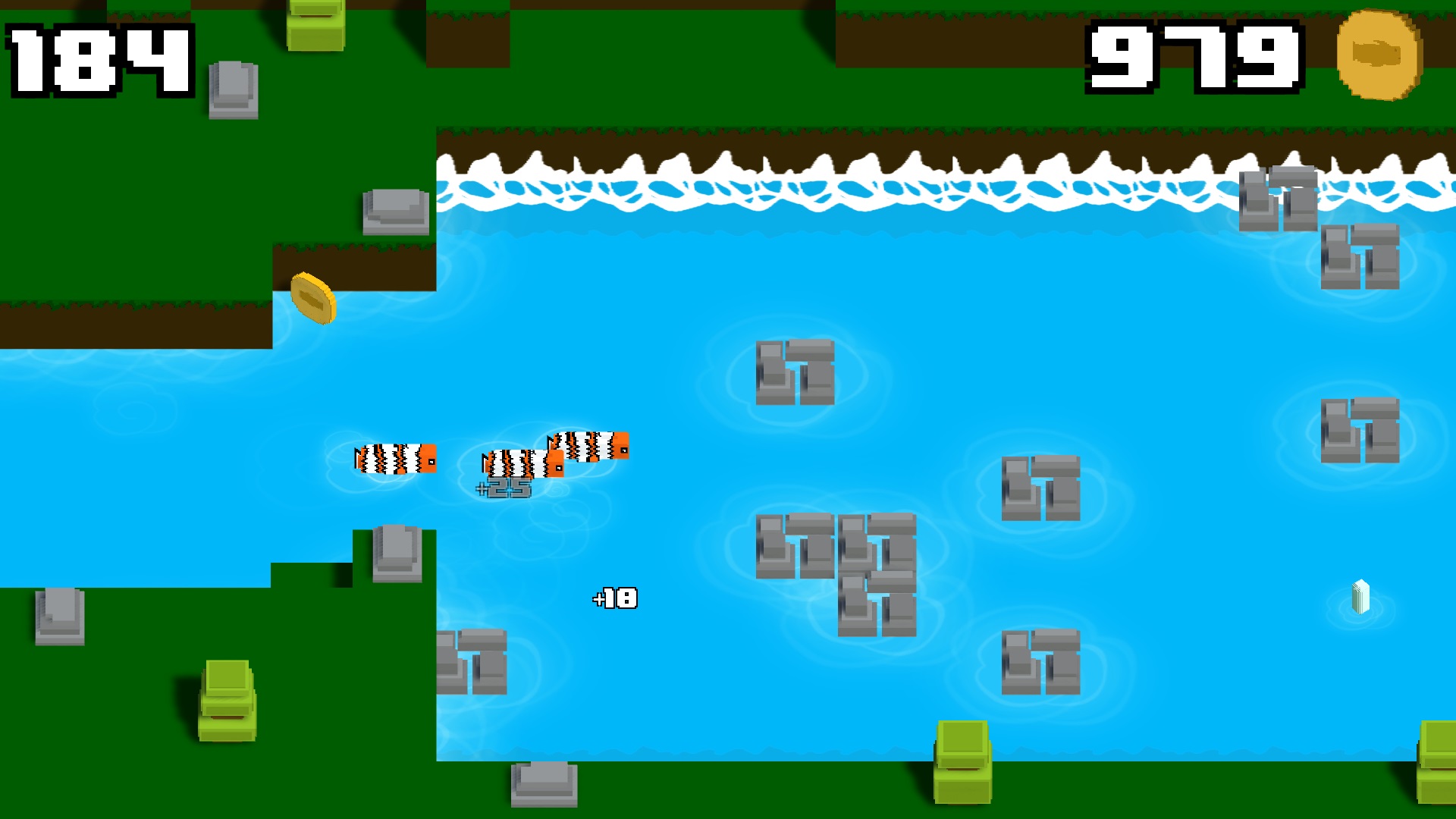 River Rider is a twist on the "Helicopter" classic - grow your school of fish while dodging rocks and fighting inertia. Available for free on Android and iOS.

In this action-packed puzzle game, guide your Bouncy Cube by placing blocks. Careful block placement is necessary to avoid an onslaught of spikes, pits, and gravity inverters. 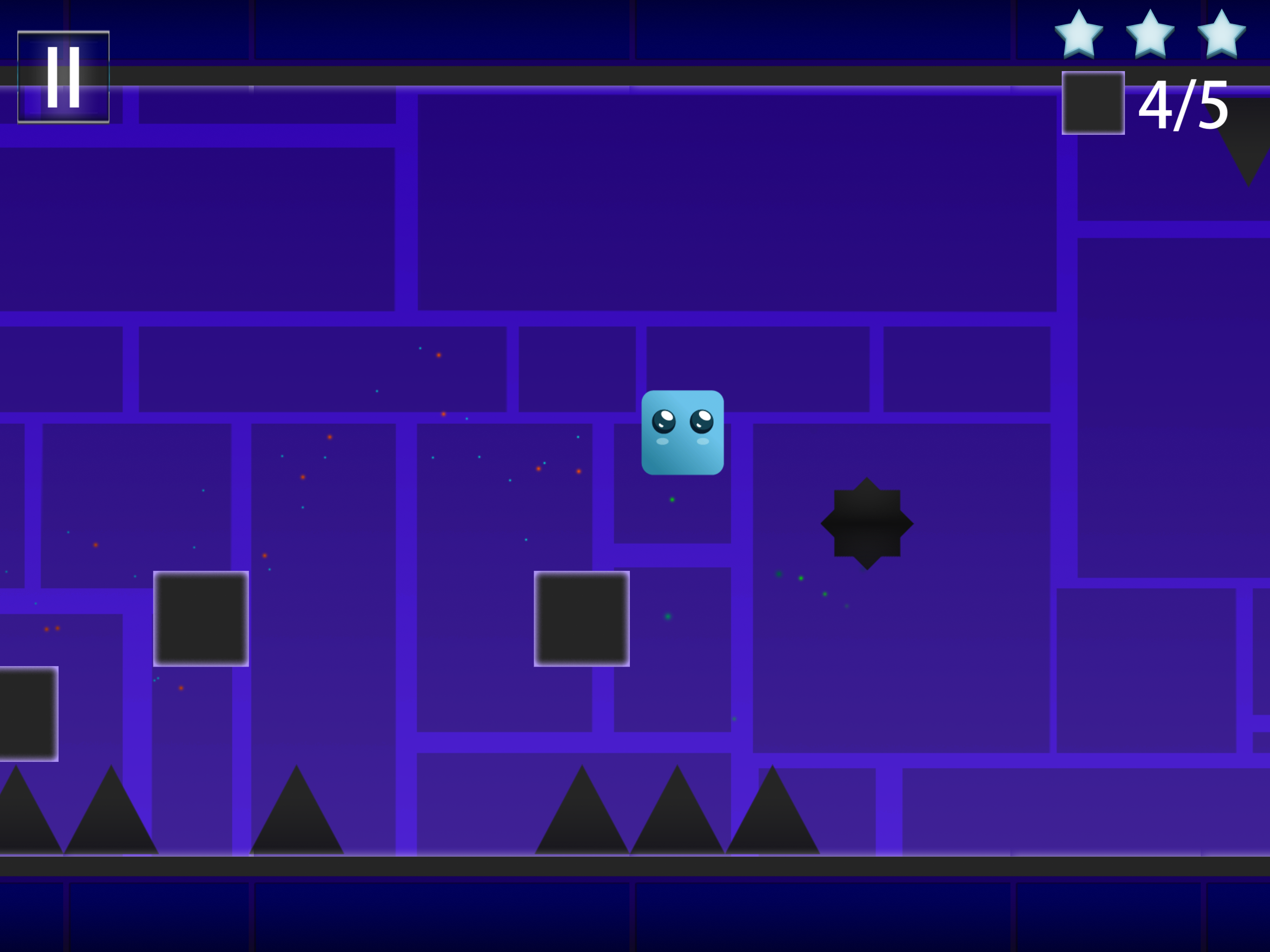 Connect with Vashta Entertainment on any of the social media sites listed below or by using the contact form to the right.

Your message has been sent. Thank you!